“The eyes are the windows to our soul.” This statement is probably a famous saying that we have heard for the past decades. According to psychologists, this is most likely true. As experts in the field, they can tell most of the story of a person just by looking and gazing into them. So, what’s the science behind the eyes’ behavioral movements? Let us find out.

Psychologists take into consideration the direction of the gaze of someone’s eye whenever they are thinking. Looking at their right means that creative thoughts are dominating their minds. This behavior is a potential sign that someone might be planning something deceitful in several situations (e.g., creating their own stories or version of individual events).

On the other hand, looking at their left means that they are trying to remember or reminisce about some memories. Gazing at this direction indicates that what they’re about to say next is all based on facts and their realities. Take note, however, that when a person is left-handed, we should reverse the indicators.

Eye contact is necessary when it comes to the daily interactions we have with people. Those who want to be as effective and intimate with the one they are talking to should establish proper eye contact. “Eye contact can have a memory-boosting, prosocial, and stimulating effect as long as it’s wanted by the person being looked at. If you’re trying to use eye contact to your advantage, pay attention to the cues coming from the person you’re staring at: If they’re returning your gaze, lighting up, becoming more talkative, or straightening their posture or relaxing as you look into their eyes, you’re doing great,” Katherine Schreiber, MFA, LMSW confers.

“We spend a lot of time looking at other people, especially at their faces. We’re also told to look other people in the eye when we speak to them, and we may feel awkward when a person we’re talking to keeps looking away,” says David Ludden, Ph.D., professor of psychology at Georgia Gwinnett College. Psychologists say that Individuals often avoid looking and establishing eye contact with another person because they are either being dishonest, trying to deceive their colleague, or feeling ashamed. Hence, when they have sessions with their clients, those patients who are having evasive eye contact are usually the ones they have to focus on. This way, they can open up and be more honest with their psychologists.

“When we look at a face or a picture, our eyes pause, or fixate, on one spot at a time, often on the eyes or mouth,” Robert A. Lavine, Ph.D. wrote. “These fixations typically occur at about three per second, and the eyes then jump to another spot, until several important points in the image are registered like a series of snapshots,” he says. The other extreme eye contact on the other end of the spectrum is the persistent eye contact. This body language usually aims to intimidate and scare people. This over-powering body language tends to make the receiver overly studied and uncomfortable. 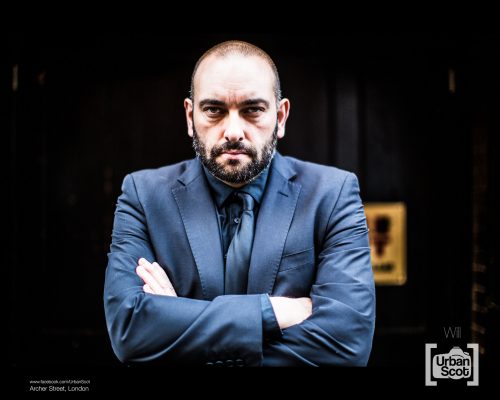 In a study conducted by Evan Risko, a psychologist at the University of Waterloo, the participants were asked to talk and interact with another individual via a two-way video feed. They found out that the participants make more eye contact with people who they think are socially inferior to them. At the same time, they tend to look away as well when talking to a perceived social superior.

From this, what do we consider the most optimum length of eye contact? Researchers tried to answer this question by using recruited participants from London’s Science Museum. They were instructed to give a score on how comfortable they are per length of eye contact by showing faces in video clips. The time ranged from between a tenth of a second up to 10 seconds. The results show that the participants were most comfortable with just three-second eye contact.

From the experiment, it is safe to deduce that we should have the right balance in terms of persistent and evasive eye contact by maintaining it at regular intervals. 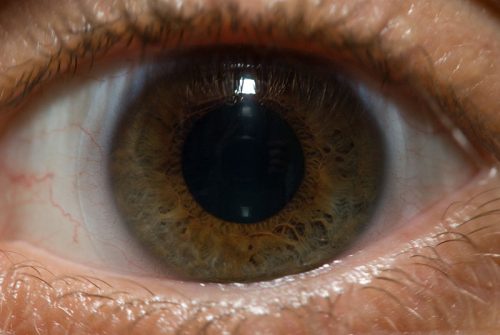 Compared to the other two above, the pupils are part of our body language that we cannot control. According to a study by Eckhard Hess (1975), the pupils dilate whenever we are interested in the topic we’re discussing or the person we are talking to. Psychologists use this to determine whether their patients are interested in having their therapy sessions or they are only there since they are forced to be.

At the same time, the pupils are also used by others to indicate whether they can trust a person or not. According to studies, patients subconsciously pay attention to the behavior of the pupils of their psychologists. If they dilate, it results in emotional arousal and attraction on the side of the client. They indicate that their psychologists are trustworthy.

On the other hand, if the pupils constrict, the patients feel more threatened, and they consider their psychologists as less trustworthy.

Yes, it is an instinct to blink. However, the blinking rate also has a say on what our feelings and emotions are towards the person we are interacting with. The average blinking price of a person ranges from 6 to 10 times per minute. Blinking more than the average rate is a sign that the person is interested with the person on the other end. Blinking is used as an indicator for flirting.

From the points above, we can genuinely say that psychologists do have a basis when they are evaluating patients. They do not merely read minds. Instead, they read thoughts through their eyes.